Above: Letters Patent of the Lordship and Earldom of Tyrconnell, in favour of Sir Rory O’Donnell, with the Barony of Donegal in favour of his heir male, dated 10 February 1604, granted by King James I. The effective date of Rory’s elevation was 4 September 1603, and he was invested in Christ Church Cathedral in Dublin on 29 September 1603, with the above formal letters patent issued thereafter. The seal is that of the by-then deceased Queen Elizabeth I, as King James’ own seal was not yet available.  The ultimate beneficiary in remainder was to his cousin Donal Oge Mac Donal O’Donnell, and his heirs. (Source:  vellum original in custody and courtesy of Count Douglas O’Donell von Tyrconnell in Hochkreut, Aurachberg, Austria; Photostat copy referenced D.6866 in Manuscripts Department of National Library of Ireland; English transliteration of the full text is available in G.O. Manuscript 169 in the National Library). 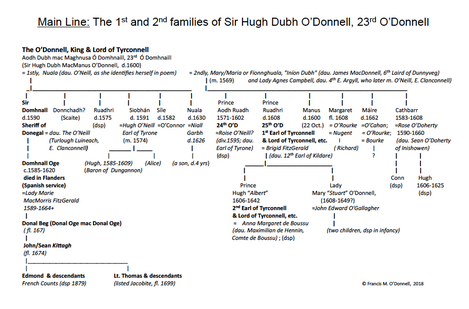 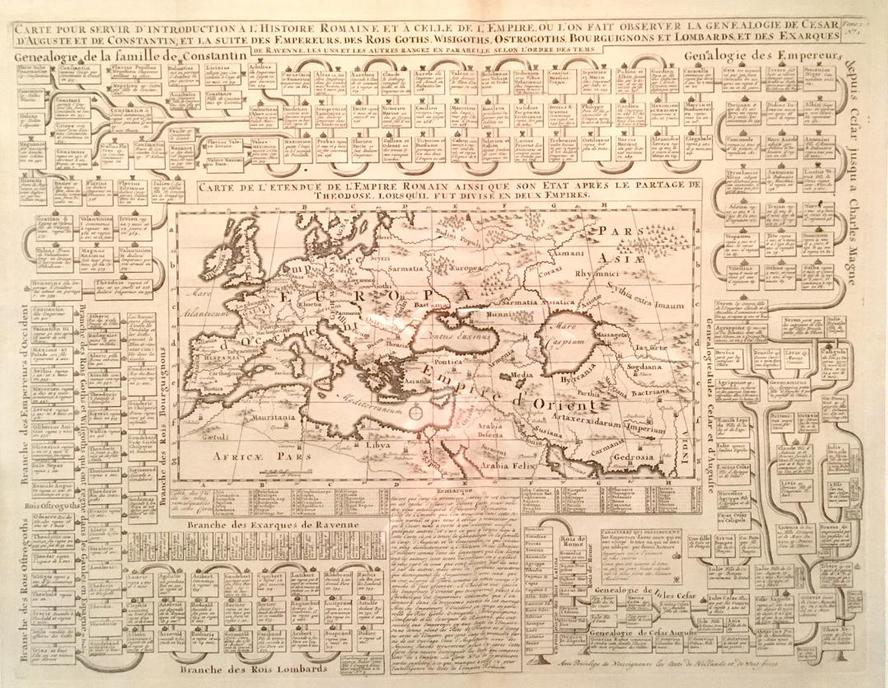 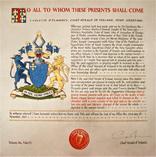 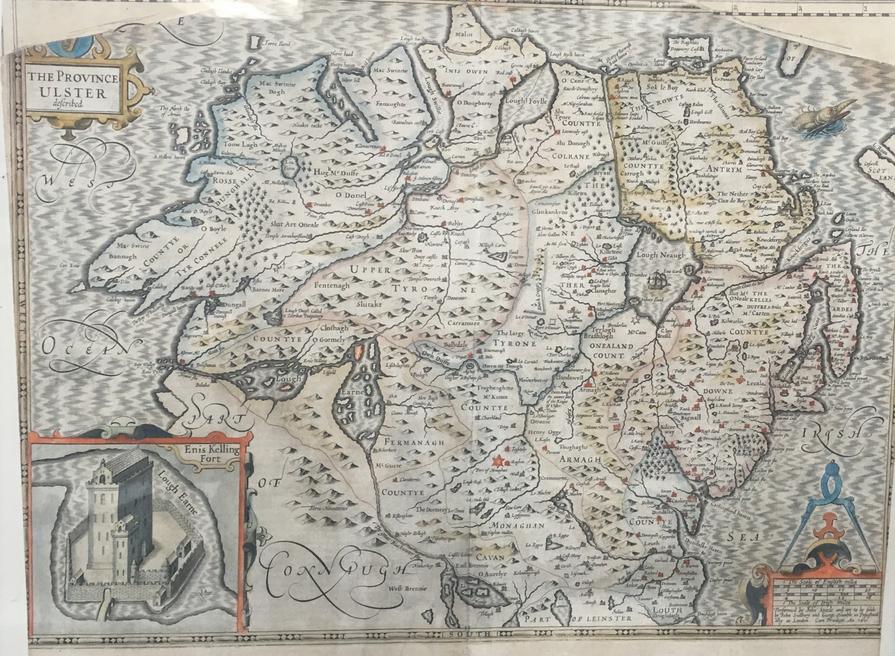 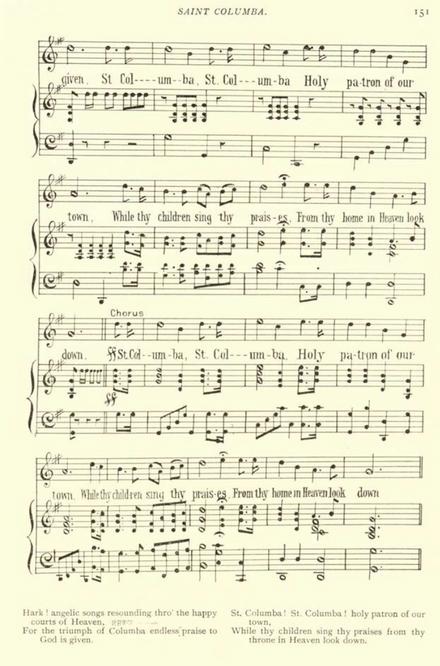 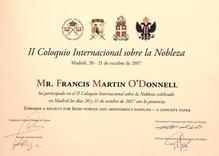 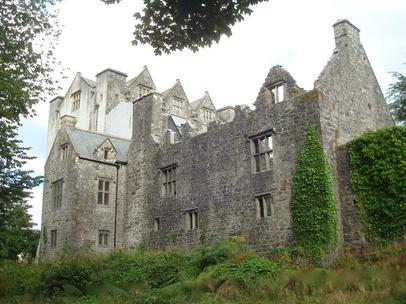 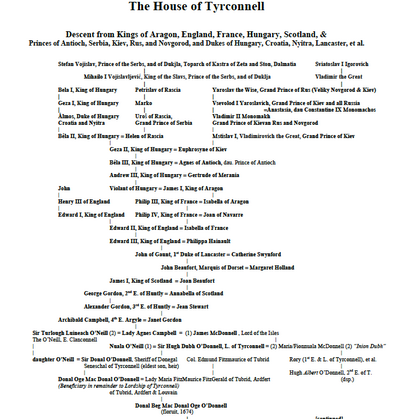 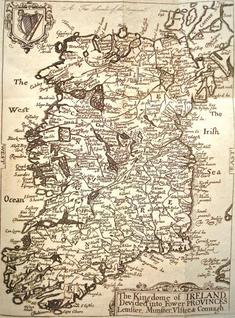 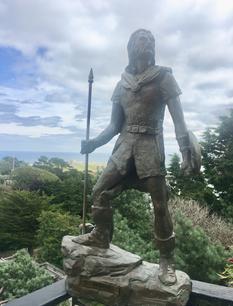 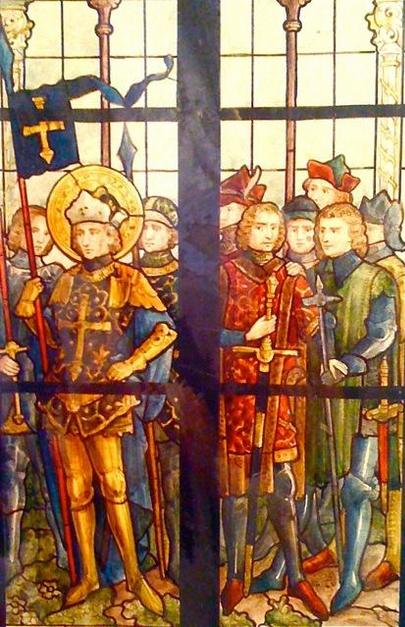 Hymn to St. Columba/ColmCille
Performed by the choir and congregation of the Guildhall in Derry City,
Doire Cholm Cille (the Oak Grove of ColmCille, aka Saint Columba) 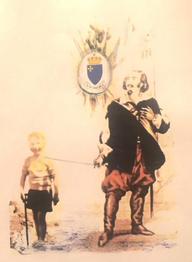 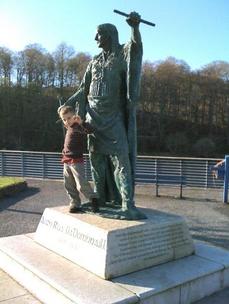 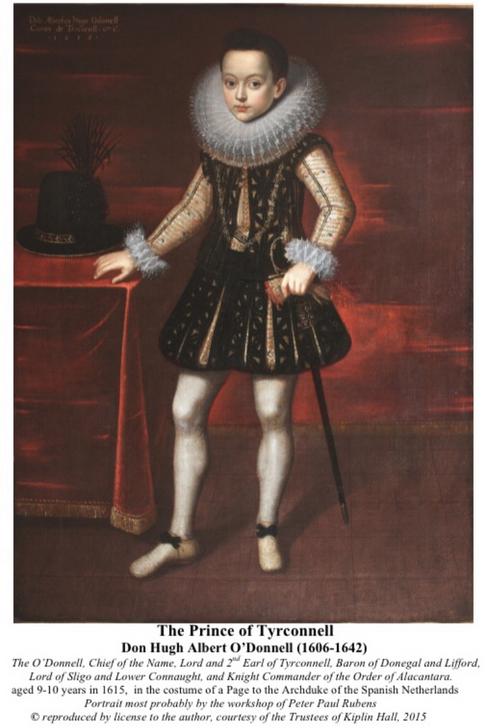 Above: Mural in the Sala Paolina of the Paul V Gallery in the Vatican and extract from extreme left side (on right here), showing the two Irish Princes, Hugh O'Neill, Earl of Tyrone, and Rory O'Donnell, Earl of Tyrconnell, on 29 May 1608, at the Canonisation of Santa Francesca Romana by Pope Paul V. 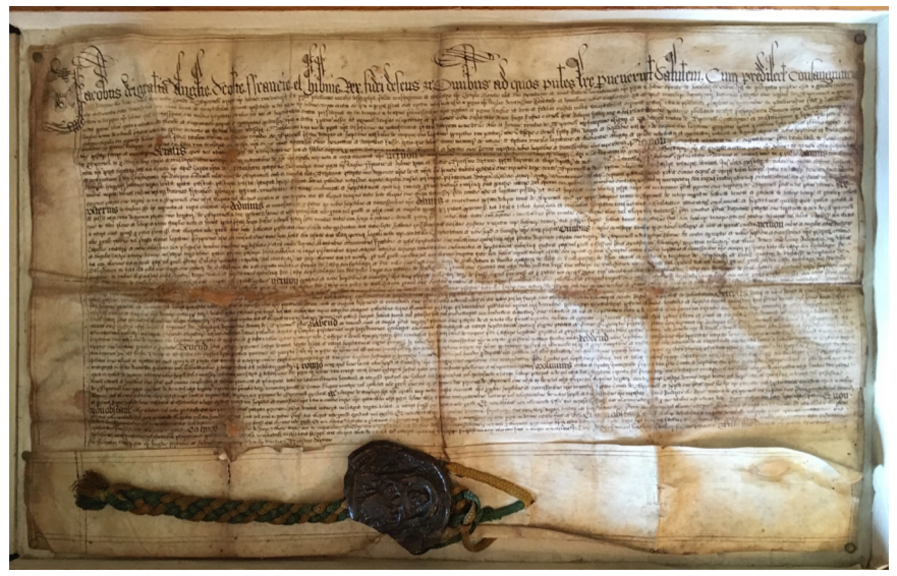 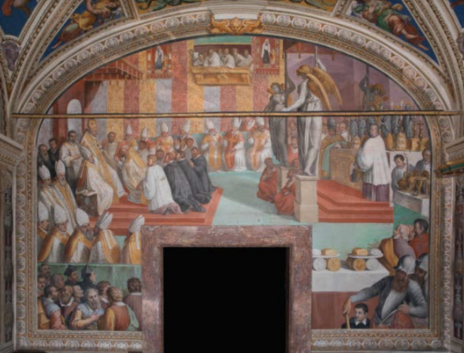 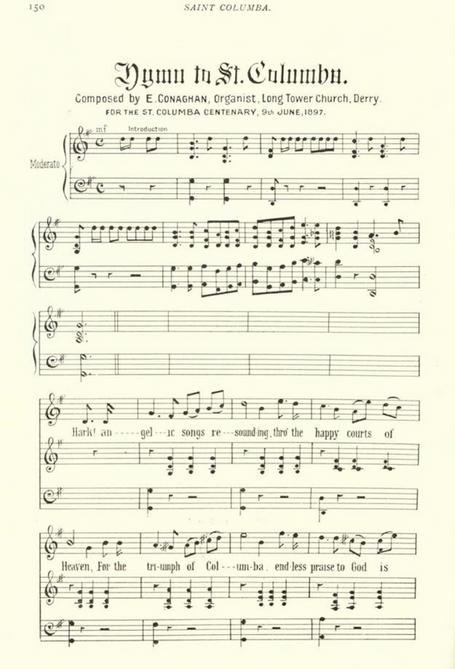 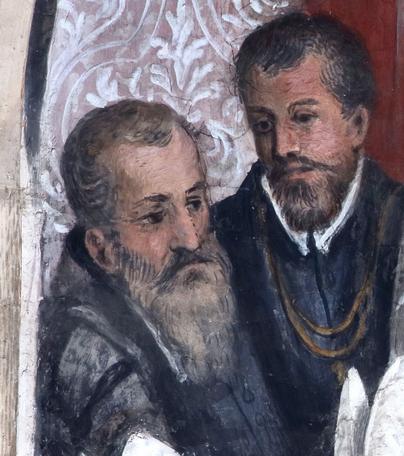 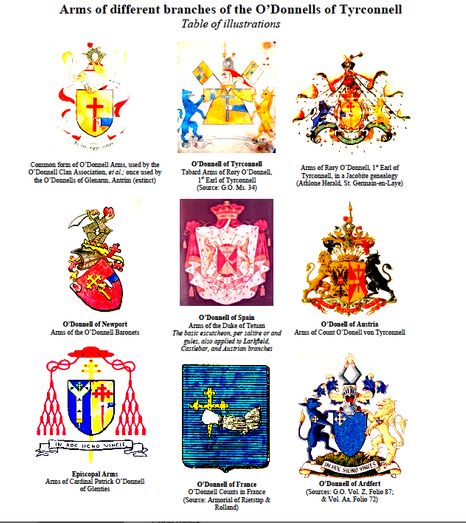 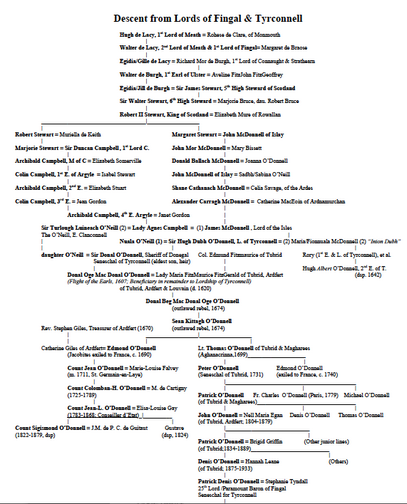 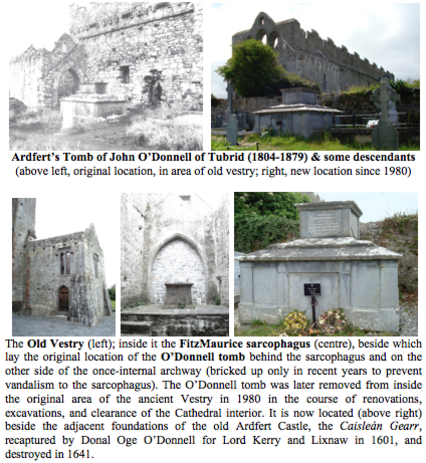 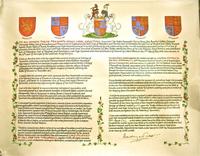 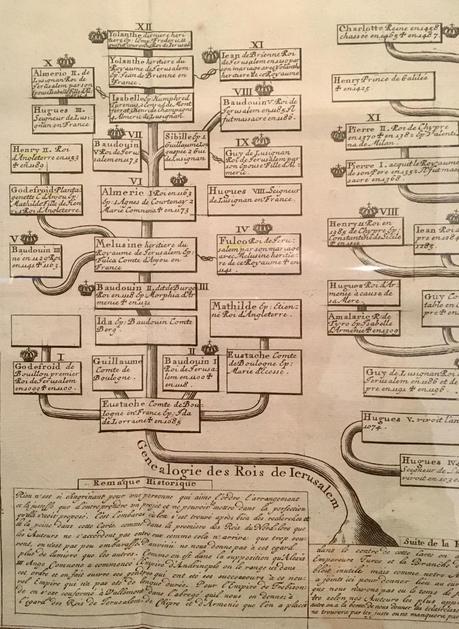 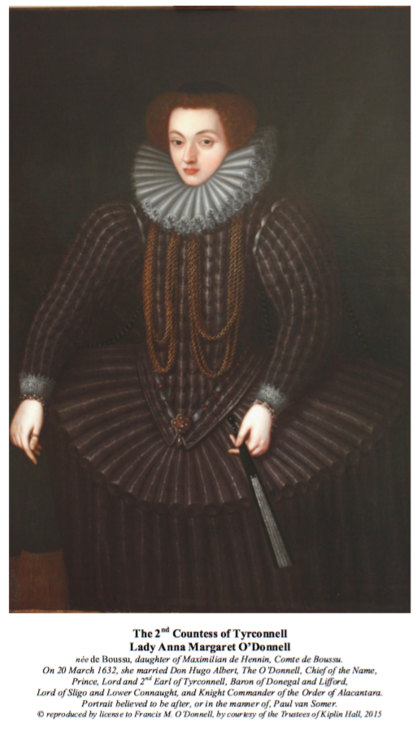 The Province of Ulster,   a map by John Speed, 1610.    This is how Ulster looked to the English shortly after the Flight of the Earls in 1607.  Prominent O'Donnell locations are mentioned, and Donegal as a county is shired, and also identified as "Dunghall" with "Tyr Connell". Inishowen is given as an island, as its name implies, and Derry is given on its shores, west of the Foyle, and not yet prefixed "Londonderry".   Kilmacrenan is also given as is "Kil O'Donel".